ALUMINIUM-FREE DEODORANT - WHY AND HOW DOES IT WORK?

Aluminium-free deodorants have become extremely popular. But what exactly is the difference between a deodorant and an antiperspirant?

What is the difference between a natural deodorant and an antiperspirant?

The function of a deodorant is to mask the smell and minimize bacteria - however, the role of deodorant is not to prevent the actual production of sweat. Our Ecooking Deo Roll-on is a natural deodorant and it contains, for example, ingredients that chemically precipitate and absorb odour molecules. It is gentle on the skin and especially effective to use after shaving. It is not an antiperspirant that would reduce sweat production. Antiperspirants often contain aluminium chlorohydrate. Aluminium chlorohydrate penetrates the skin and closes the glands and pores that normally let the sweat out. It actually acts as small pieces of tin foil that close off the sweat so it can't get out. Ecooking's Deo Roll-on does not contain aluminium chlorohydrate, but the natural aluminium ions instead, which originate from purified clay. It is therefore not an actively added aluminium that would clog the pores in the skin.

There are many reasons to use aluminium-free deodorants. However, it is important to emphasize that aluminium is not dangerous as such - but it is dangerous if ingested in excessive amounts. In fact, it is actually rather impossible to avoid aluminium chlorohydrate, as it is present in food and beverages we daily consume. If you consume too much aluminium, it has previously been discovered, that it can cause damage to the central nervous system or can be carcinogenic. However, the Danish "Tank Kemi" - a consumer council, has subsequently assessed that aluminium is safe to use in deodorants. This conclusion is drawn based on data that shows that only a very small amount of aluminium is absorbed through the skin.*
However, most people are best off when avoiding aluminium when possible, since the large amounts of the substance are not good for the body. Therefore, a natural deodorant would be an obvious choice.

What should I be aware of when choosing a natural deodorant?

Natural deodorants and their adaption period

When using a natural deodorant, there may be an adaptation period of 3-14 days before the skin gets used to the deodorant and the smell is camouflaged. For some, it may actually take up to a month.

Will Ecooking's Natural Deo Roll-on work for me?

As mentioned, natural Deo Roll-on has an adaptation period. However,  some people who will find that the Deo Roll-on does not work for them. Here at our office, we, for example, have a marathon runner who sweats a lot daily and the Ecooking's Natural Deo Roll-On works perfectly in this case. But at the same time, Tina, who does not sweat profusely on a daily basis, experiences that the Deodorant does not camouflage the smell on her. 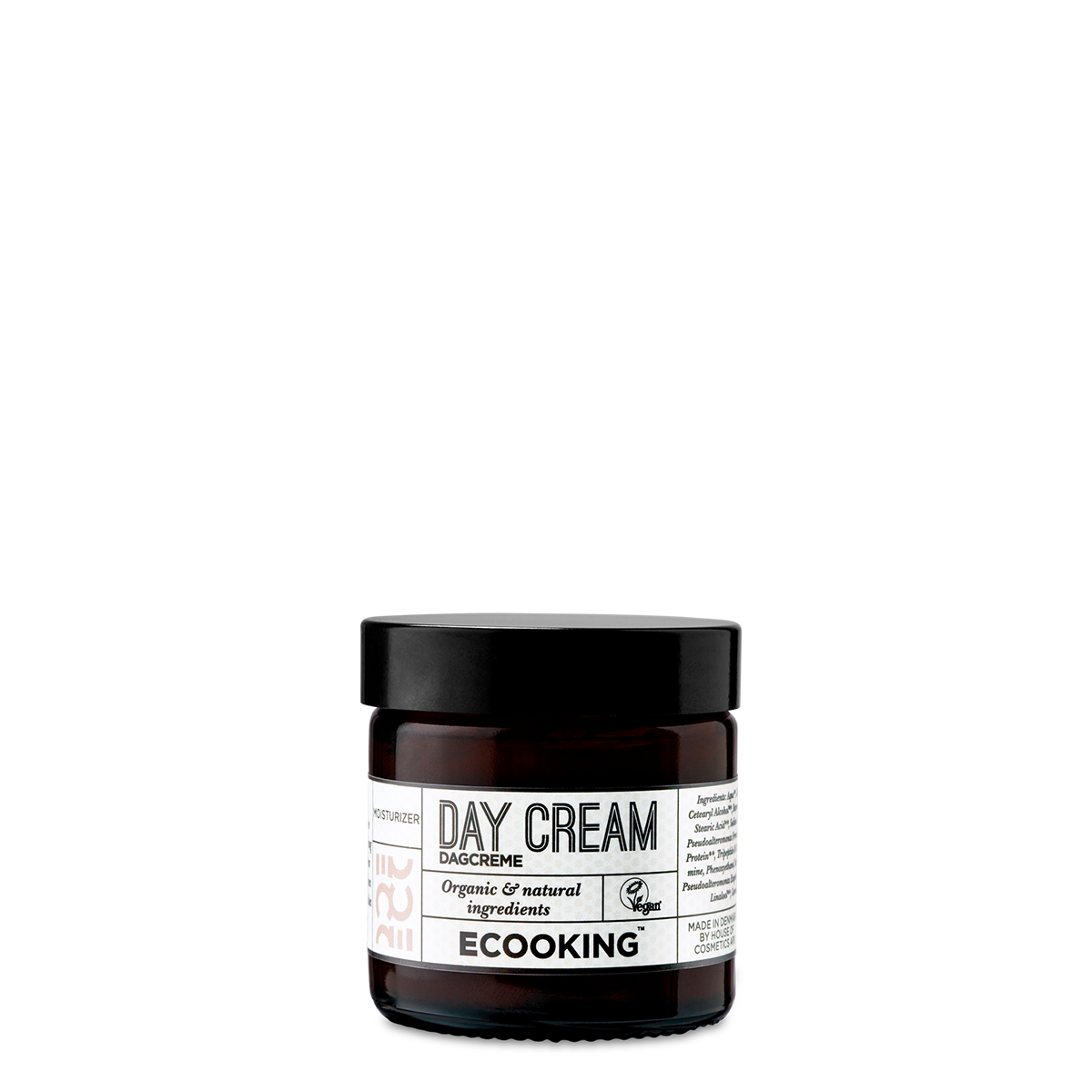 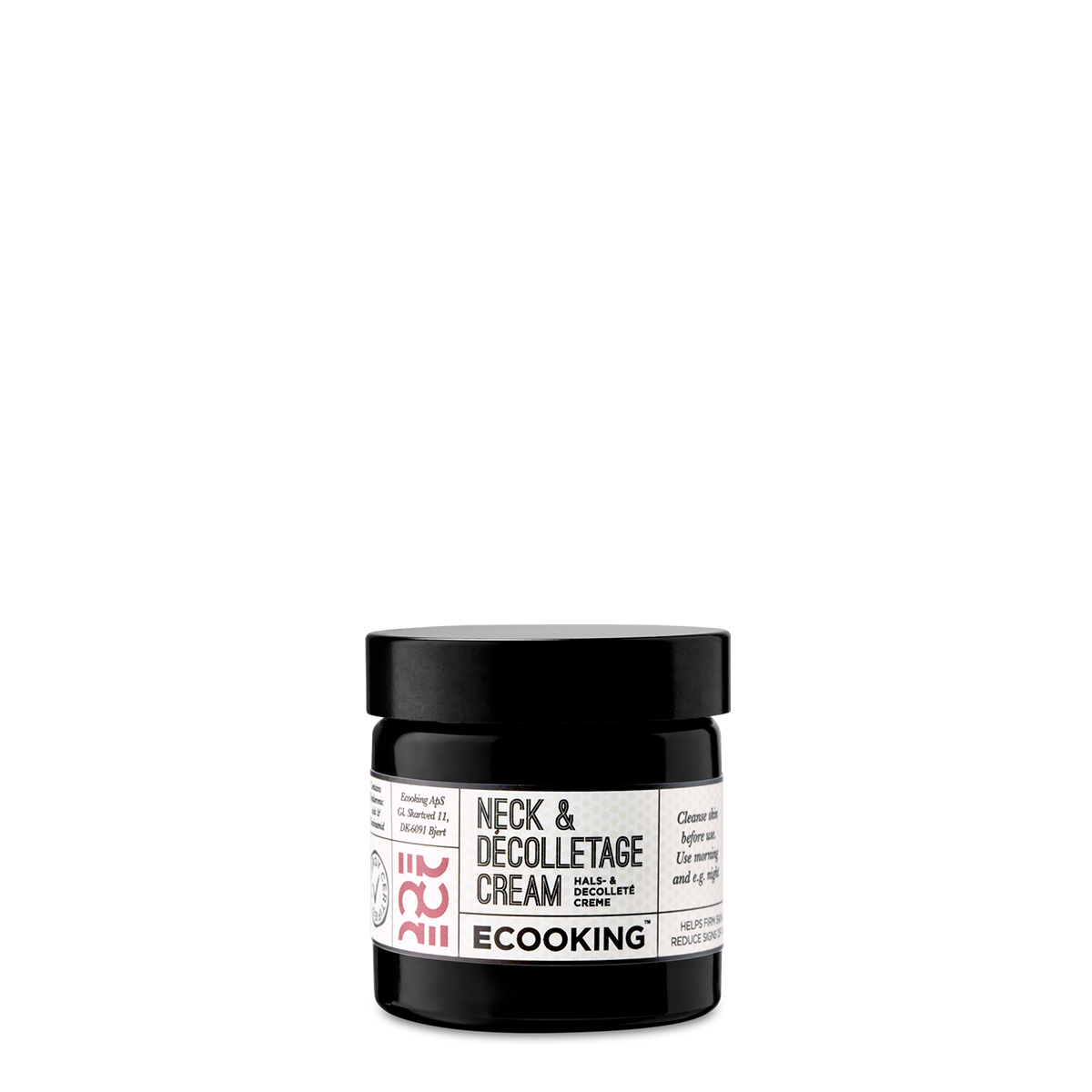 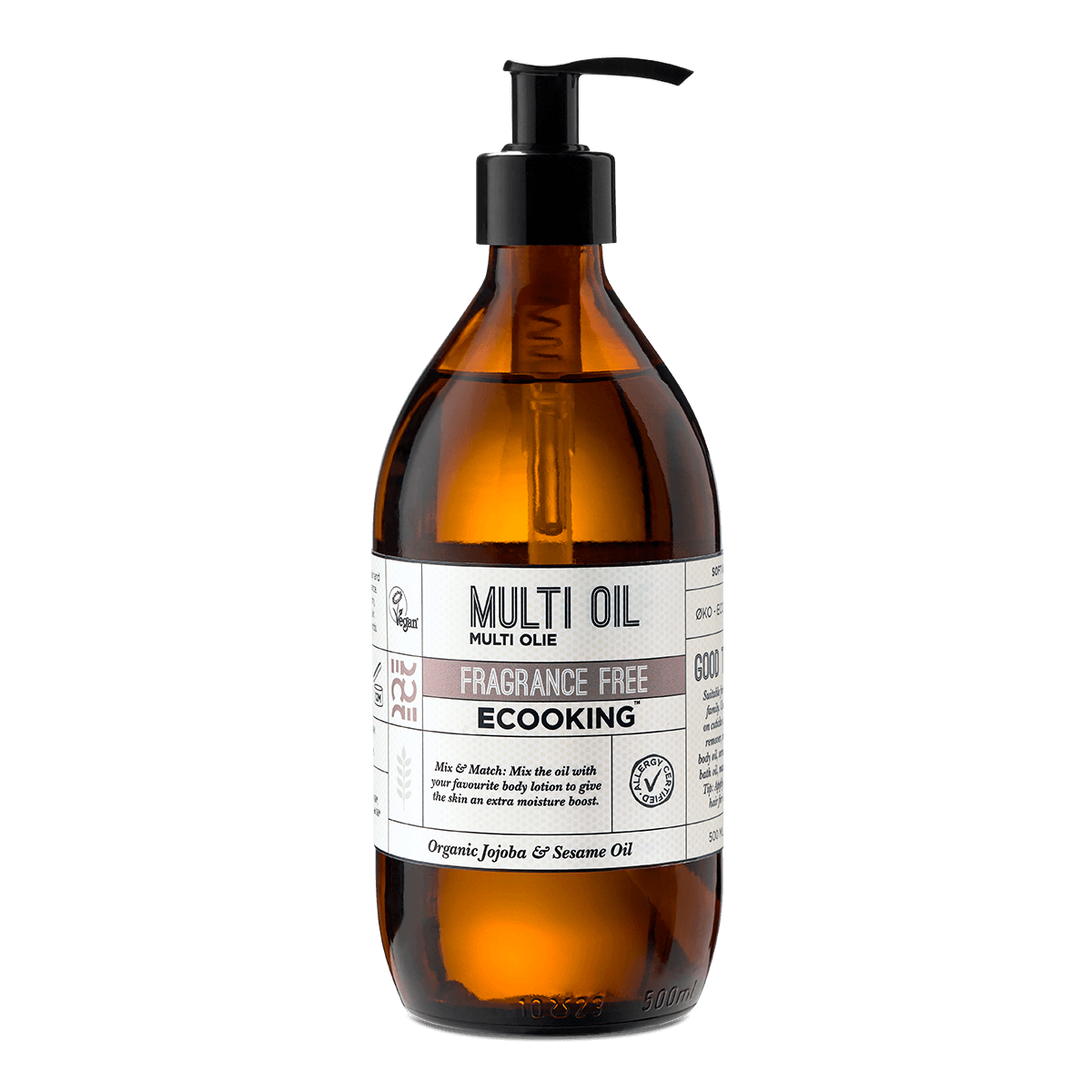 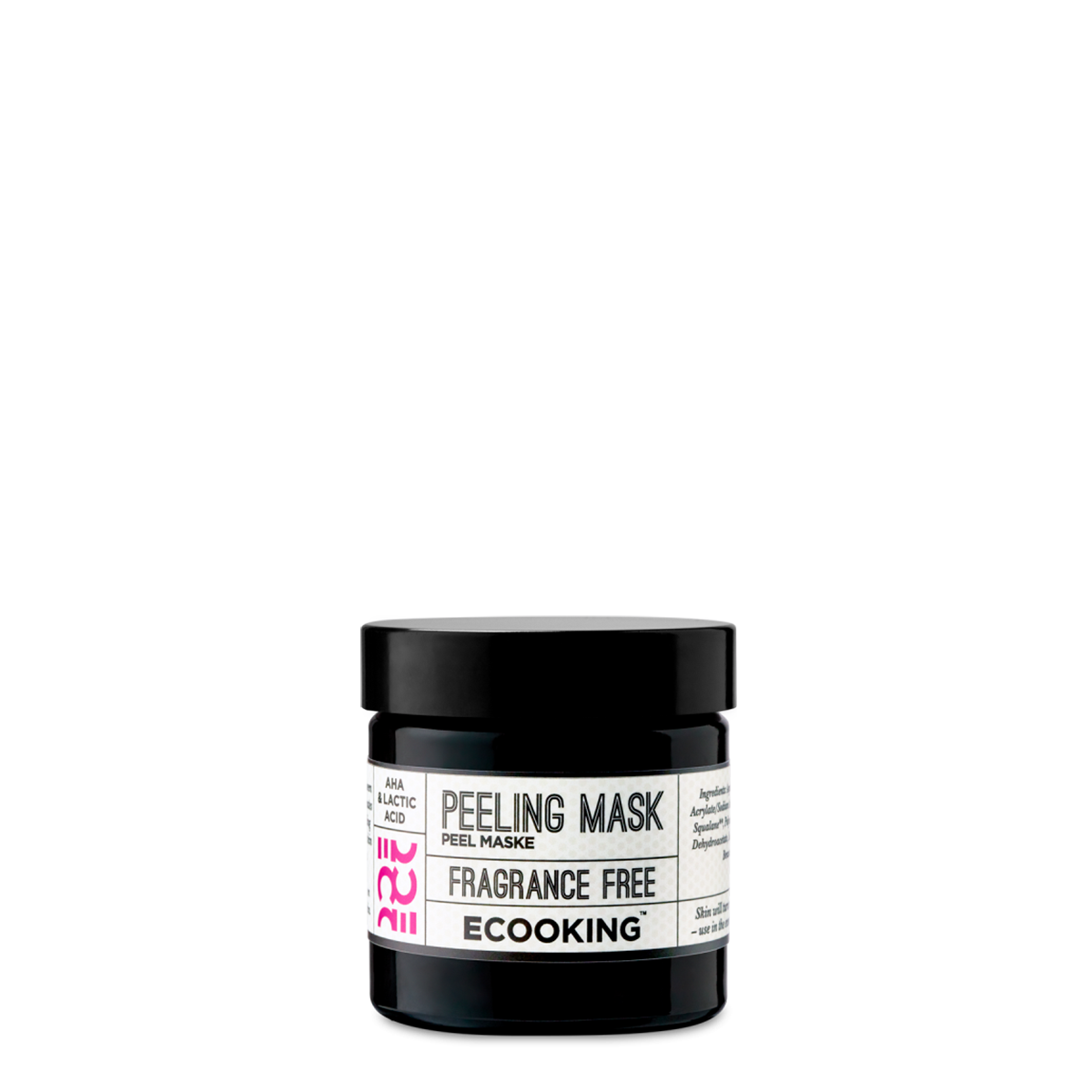 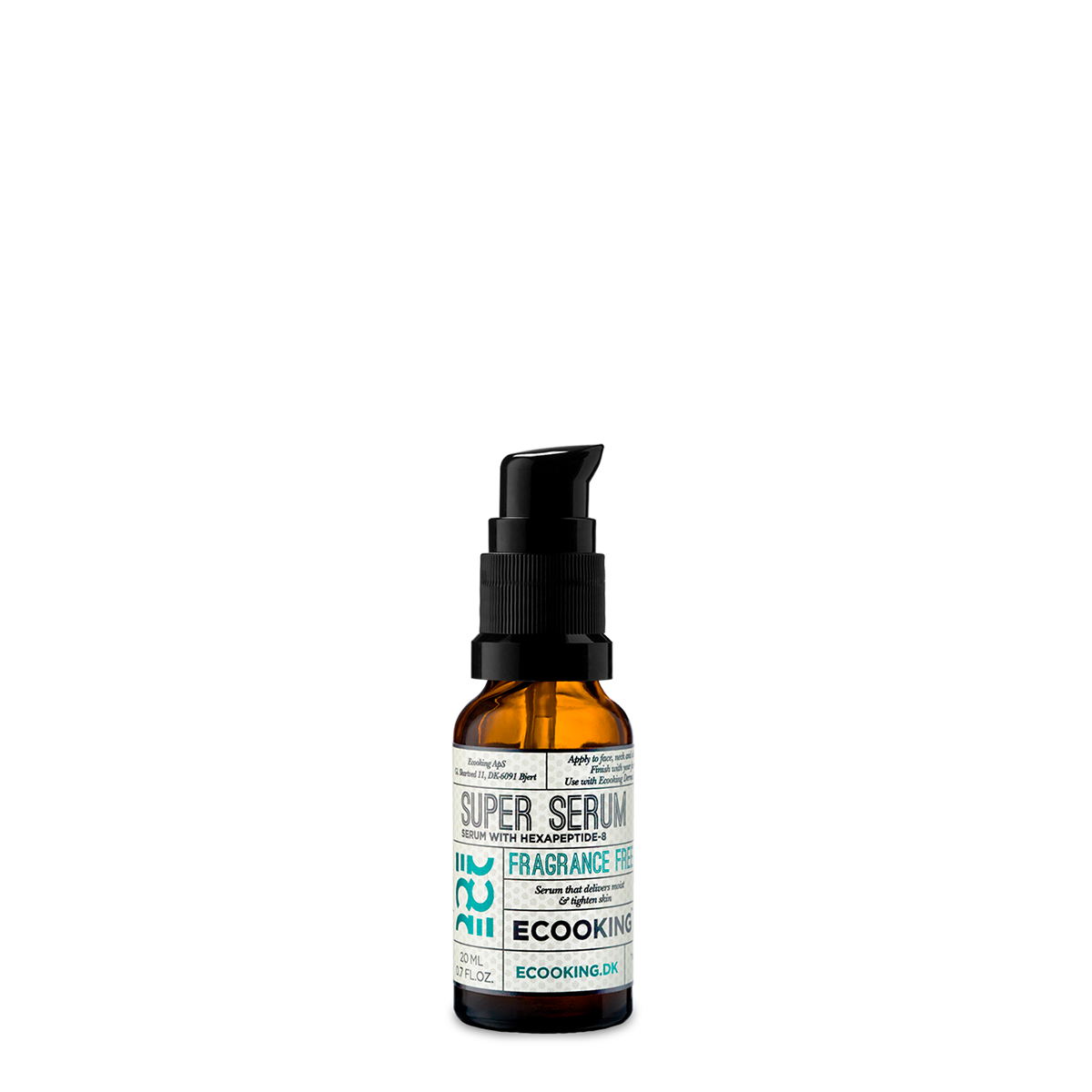 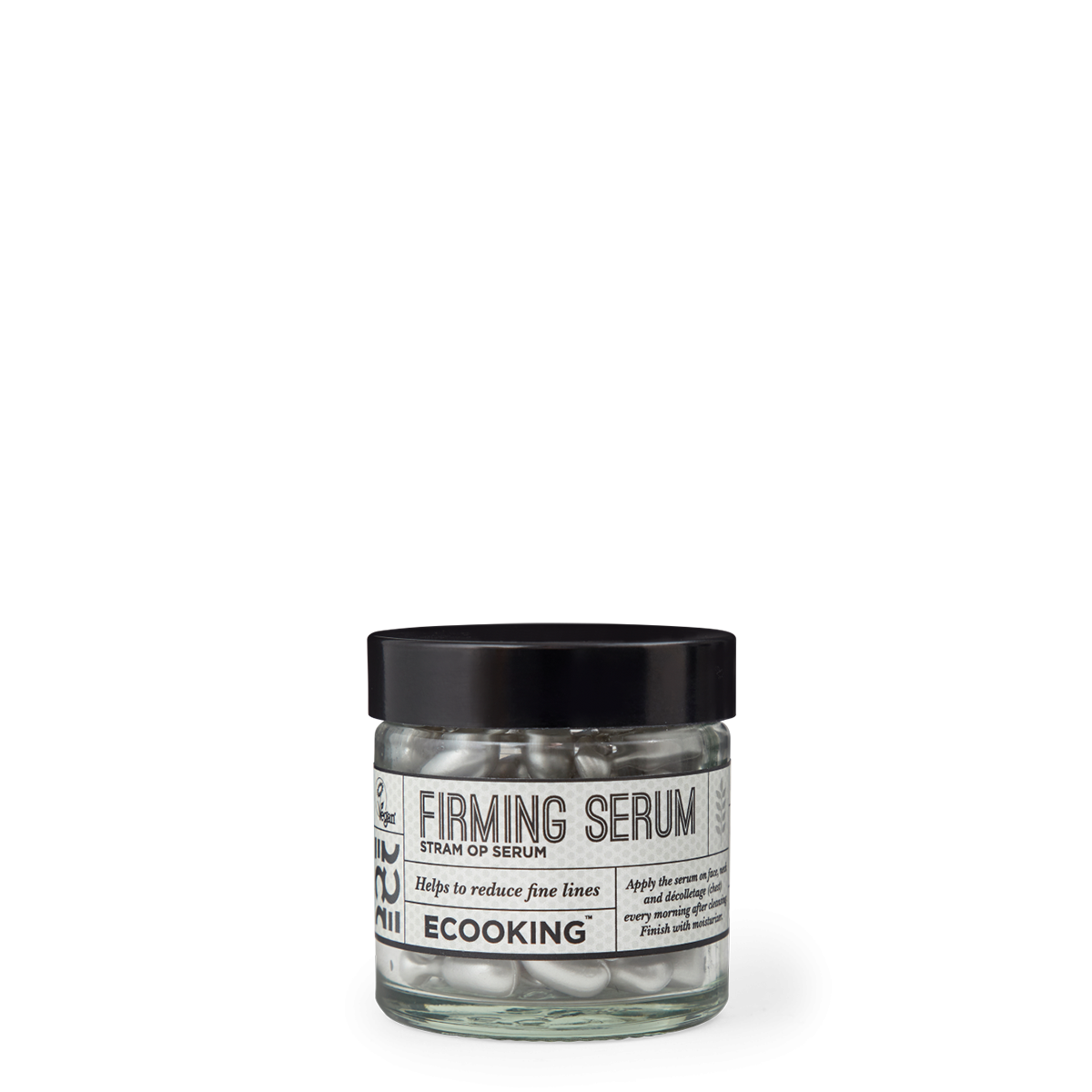 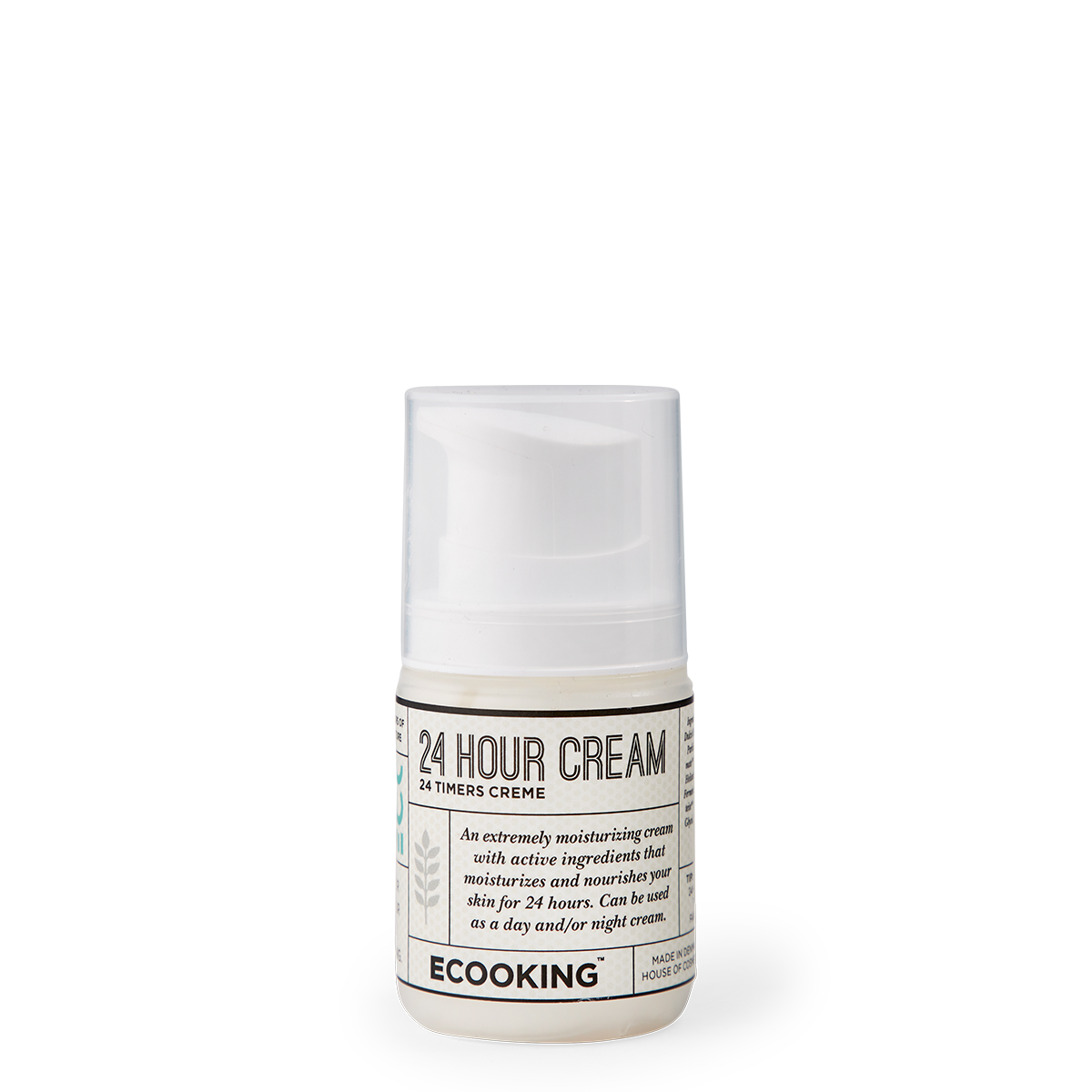 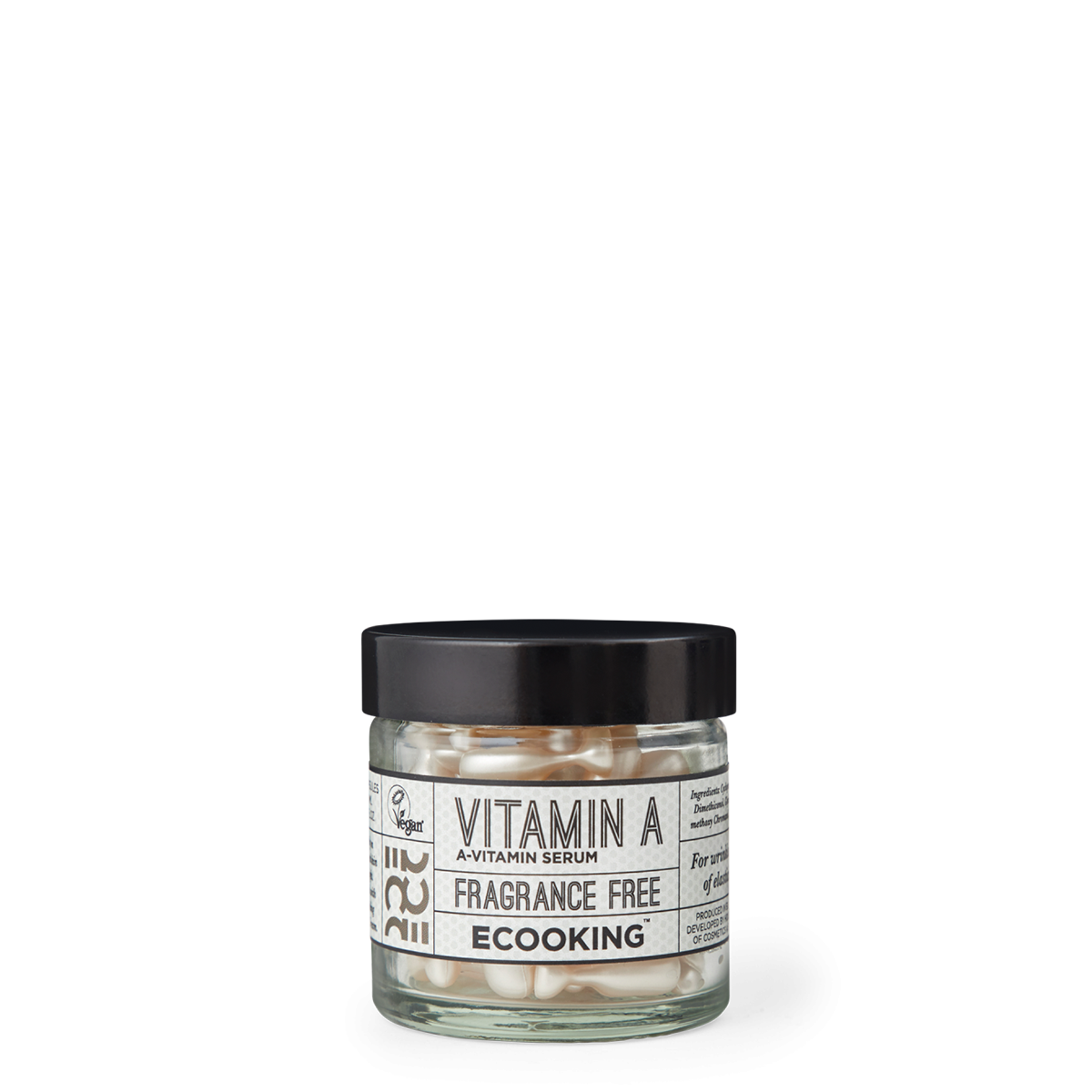 Capsules with Vitamin A Serum 60 capsules

We love the multi-products, which - as the name suggests - can be used in several ways and therefore can make your life much easier.

MAKE YOUR OWN MASK WITH ECOOKING

We can all use a bit of self-pampering from time to time and a great way to do so is to use a lovely face mask!

THIS IS HOW TO CARE FOR YOUR HANDS

Your hands are your "business cards" and you expose them to all kinds of hardships each day. It is, therefore, necessary to care for them, keep them healthy and well-groomed.

This Modal is powered by moori Foundation